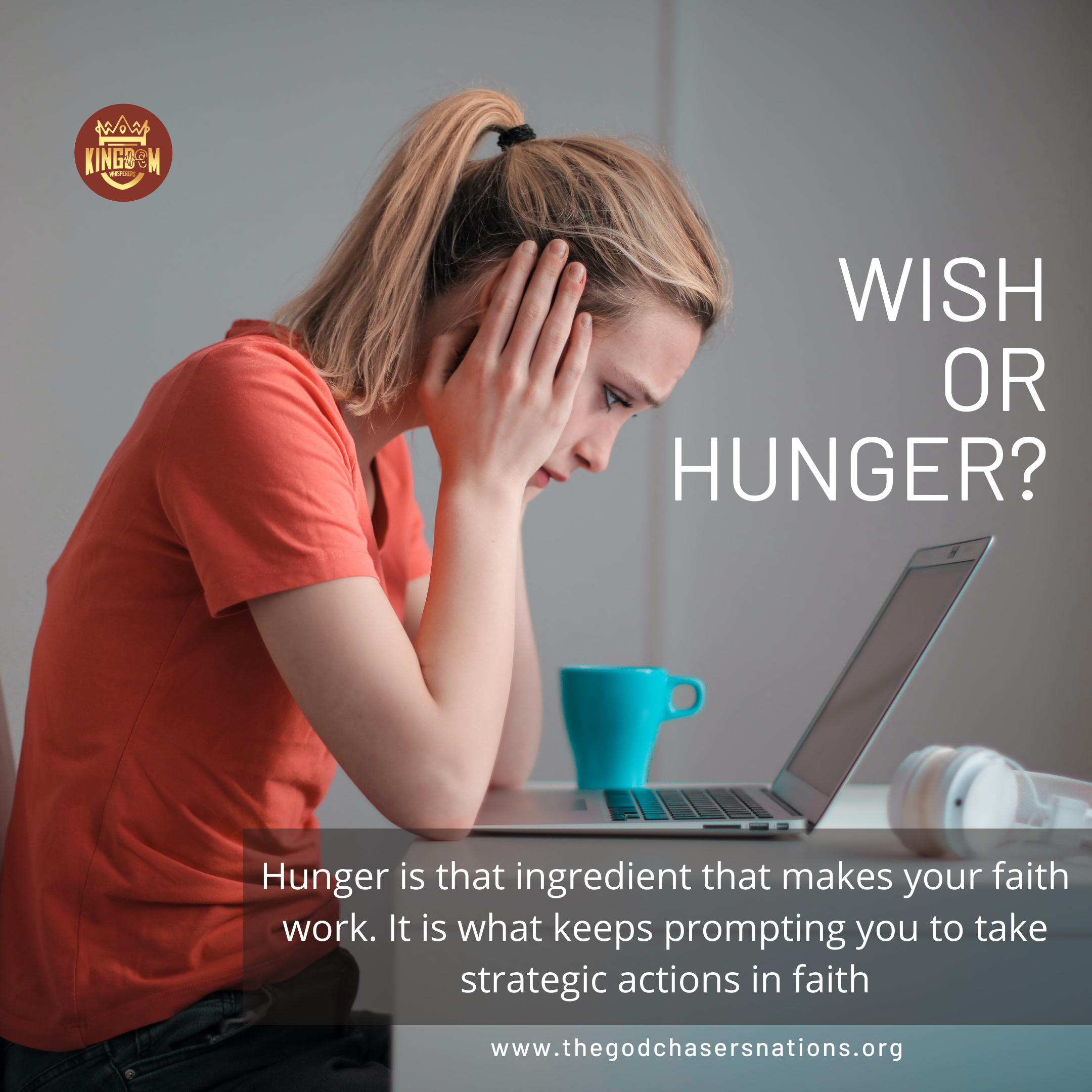 Among the many sick people lying there was a man who had been disabled for thirty-eight years.

When Jesus saw him lying there, he knew that the man had been crippled for a long time. Jesus said to him, “Do you truly long to be well?”
John 5:5‭-‬6 TPT

Funny how annoying Jesus may sound at times, right? Just imagine Jesus seeing a man obviously helpless and in need of help and still Jesus asked him whether he wanted to be well…. *think on that for a while*

What could be the reason for such a question that sounds like a silly question to the intellectual man?

Simple! Not every one who has a problem truly seek a solution, and without that hunger for a solution, those trying to help could be wasting their time. As a matter of fact, many don’t consider their problem to be a problem, they have accepted it as their reality.

Imagine trying to minister healing to a disabled beggar who has built houses by reason of begging. Such wont be willing to let go of that disability which is a weapon for getting people’s pity and of course their pockets!

Not every poor man truly longs to get wealthy. Many have wrong mindsets about kingdom wealth, some feel riches take you to hell and other such twisted mindsets that limit them from taking action, as much as they believe strongly in the possibility.

*So what makes hunger important?*
Hunger is that ingredient that makes your faith work. It is what keeps prompting you to take strategic actions in faith

For just as the [human] body without the spirit is dead, so faith without works [of obedience] is also dead.
James 2:26 AMP

The genuine hunger is what makes a man who believes God’s promises to act in obedience with all diligence till the promises manifests. In fact genuine hunger/craving will enable a man to endure any hardship just in a bid to get that which he is hungry for.

We need to decide how badly we want God, for very few Christians truly crave for Him, if not many would have been willing and ready to pay whatever price it costs to get His presence.

Ask yourself daily how badly do i want to partake in God’s divine nature? How badly do i wanna make Heaven? How badly do I wanna carry God’s presence and glory? It is only those who hunger and thirst after righteousness that are qualified to be satisfied.(matt 5v6)

Are you hungry or just wishing?