Proverbs 12:25. Depression is a feeling that weighs one down through past actions or anxiety. I call depression an emotional sickness that affects both the spiritual and physical parts of a man. Many lives out there are suffering from this terrible sickness called depression. Sometimes, we hear people say – “I’m not just feeling […]

BE AN IMPACTFUL PLAYER!

God wants your words and actions to stand in contrast to the disruptive troubles of this world. This world makes conform people to have a certain mentality, and needs you to make a difference. God wants you to offer yourself to light the path for the world to see. God wants people to know the […]

Preparation to meet the groom There is a coming battle, the greatest battle of Human history, a battle between Good and Evil. This battle is Intense and is real, it’s started already, even though a lot of people aren’t aware of it. It’s happening both physically and spiritually. If we look around to see what […]

GET THE TWO TOGETHER

KEY VERSE “As ye have therefore received Christ Jesus the Lord, so walk ye in him: rooted and built up in him, and established in the faith, as ye have been taught, abounding therein with thanksgiving.” – Colossians 2:6-7 You should establish in faith and abound with thanksgiving. These days it seems that’s a rare […]

The Purpose Of The Word 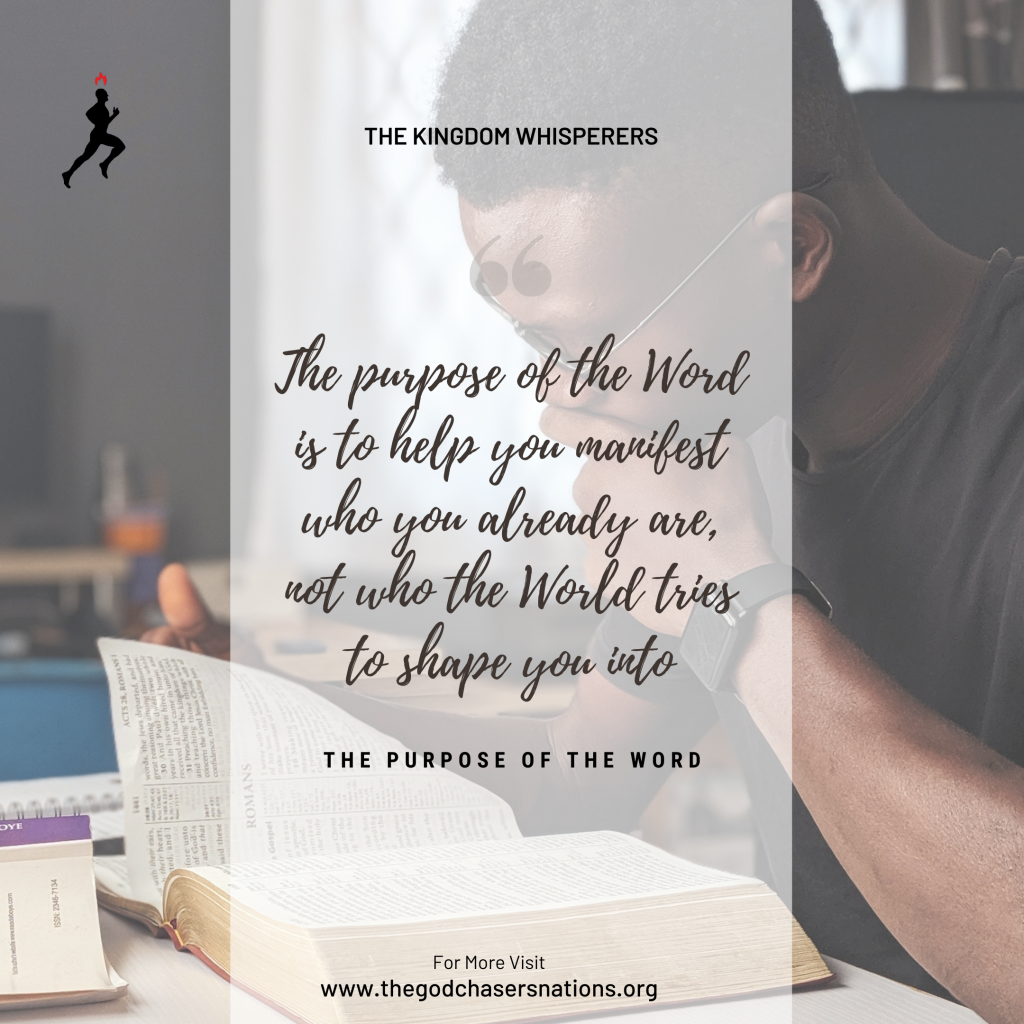 The purpose of the Word is to help you manifest who you already are, not who the World tries to shape you into Our lives as christians is not a game! It’s a reality! It’s a relationship between God (Christ & You) it’s a manifestation of kings and priests on earth. The testimonies which we […]

By Faith Not By Sight

By Faith Not By Sight For we live by faith, not by what we see with our eyes. 2 Corinthians 5:7 TPT The world we live in is an anti-faith world. The earlier we realise that, the better for us, and the less we would allow things we can see to cheat us of those […]

It is so amazing how you think you know someone, in reality, you don’t know anything about that person. It isn’t about your deduction about someone based on some facts you were able to gather about that person, but having had some level of relationship with the person and you still find yourself knowing nothing. […]

When There is Nobody To Help 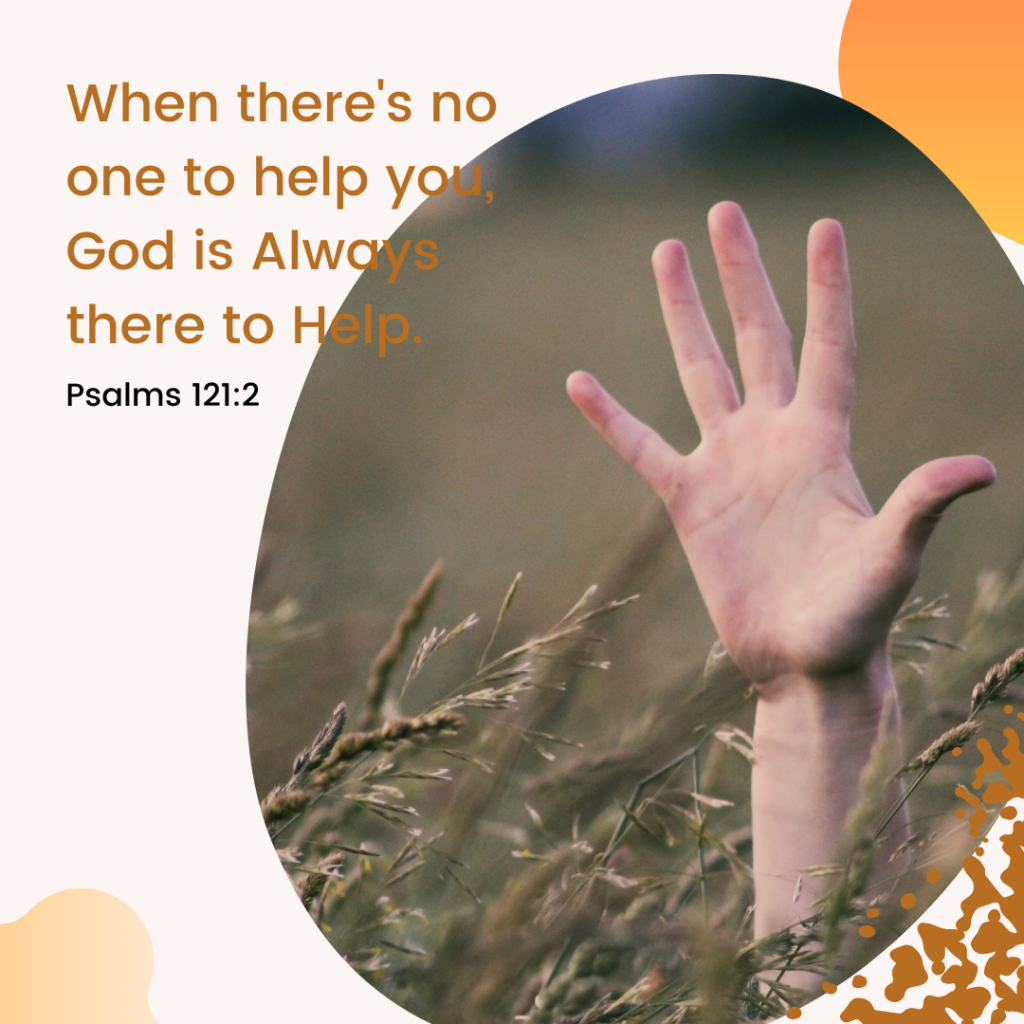 “A man who has friends must show himself friendly, and there is a friend who sticks closer than a brother” (Proverbs 18:24). An exposition on the healing of the disabled man, Diverting from the question of whether he would need to be healed, the disabled man said he had no man to help him into […]

The Principle of Total Surrender 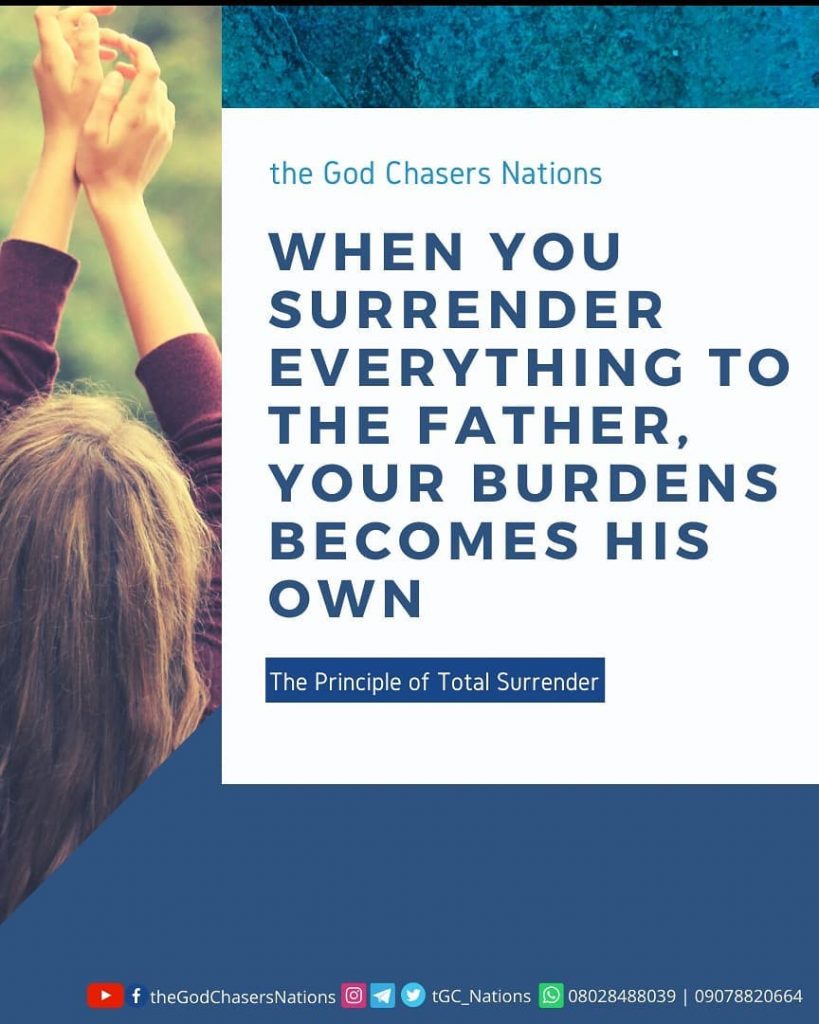 The principle of total surrender is about letting go of yourself. Letting go of your abilities, your muscles, and submit everything to the father. You are laying down your all to him, letting him take over, letting him be the captain and the pilot of your life and destiny. It is emptying yourself and embracing […] 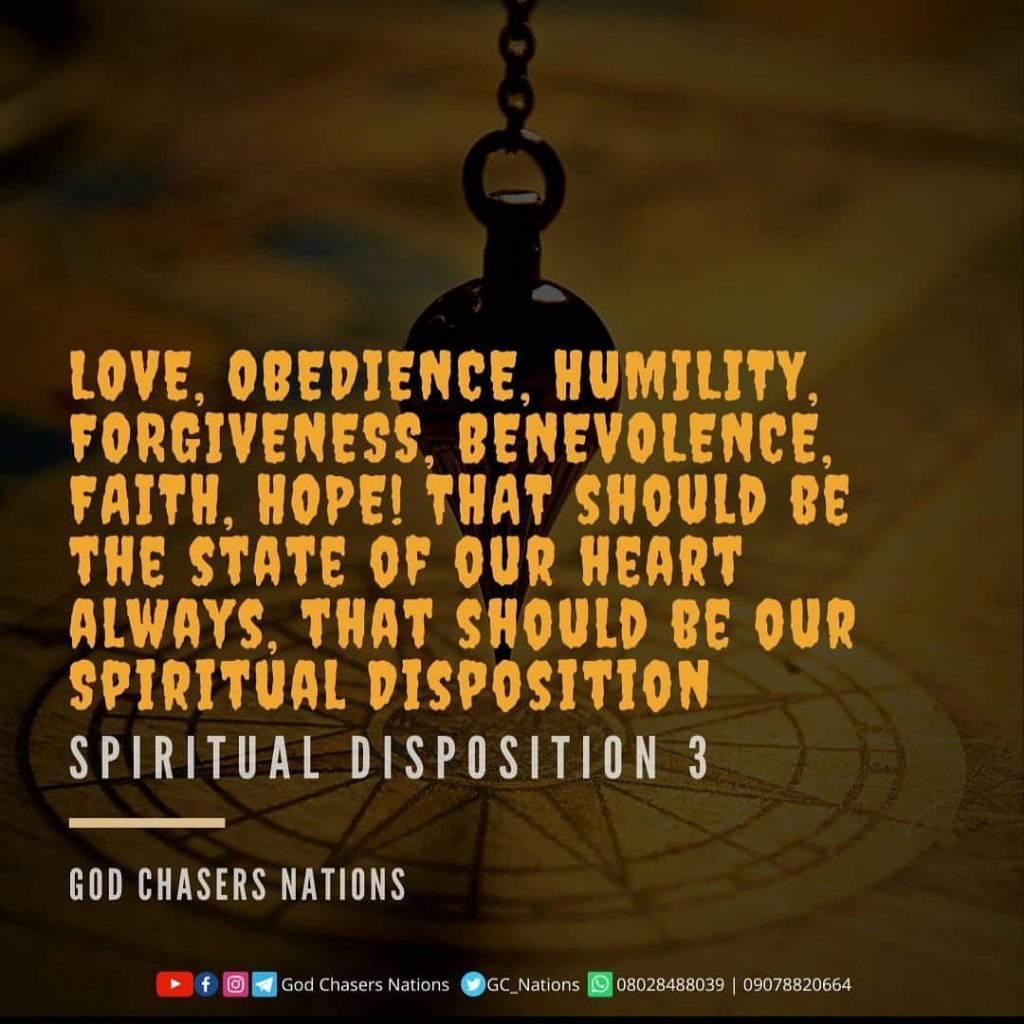 The Bible (The Holy Scriptures) responds to the state of mind (heart) of man. A dirty mind (i.e., an account that doesn’t or hasn’t fully agreed with God and His ways) will never find God’s deep things no matter how many times you read through it. Your mind has to agree with God before you […] 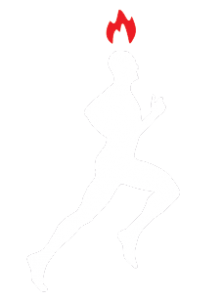 Become a leader
Prayer and counselling